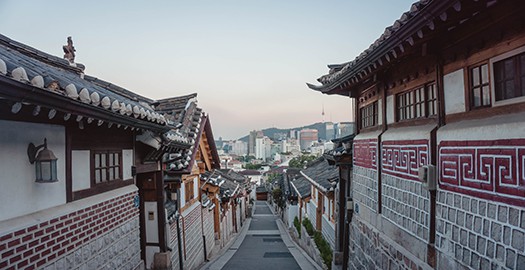 East Asia has long been a popular destination for professional expatriates, offering a large number of senior management positions and healthy career packages. The ‘far east’ has spent the last forty years developing from a limited string of poor regions into one of the world’s most important trade and business areas, empowering thousands of Britons and causing an exodus of professionals to East Asian megacities.

But many struggle with moving abroad, not just from social changes and environmental difficulties, but issues in fully adapting to their new surroundings. British expatriates in Korea have reported difficulties obtaining simple services such as post-paid phone contracts, claiming that limited expatriate recognition and undeveloped residency options in Asian countries limit their ability to operate as a true resident.

Japan, Korea, and China – three major centres for British expatriates – currently have limited residency options for foreign citizens. The path to citizenship is often ethnically restricted, with nationals only able to obtain unconditional residency if they are ethnically a part of the country. For many UK expatriates, adjusting to ‘unfair’ policies can prove difficult.

Perhaps that’s why expatriates in Hong Kong and Singapore – two major Asian financial centres – report lower levels of happiness than those residing in Europe. With international removals firms specialising in East Asian travel, the region shows no sign of slowing as a professional destination, even with the potential residency and infrastructure issues for foreign visitors.