A third of Brits wish they weren’t here… 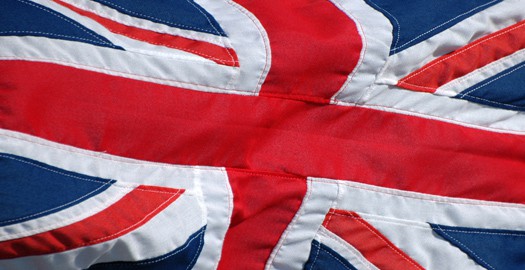 A third of Brits want to emigrate because of the cold weather, according to a survey. One in three UK citizens aim to move away from the snow, ice and cold in the next 10 years.

Website Intotheblue.co.uk asked 1,682 people what their plans were for this decade – and a huge 34% said their main priority was to call in the overseas removals and leave the country.

A massive 86% of those dreaming of a move abroad said they wanted to move to a warmer climate. Some 61% said it was because they disliked the way the country was run.

Just 18% said the cost of living was too high and 16% blamed increased rates of immigration.